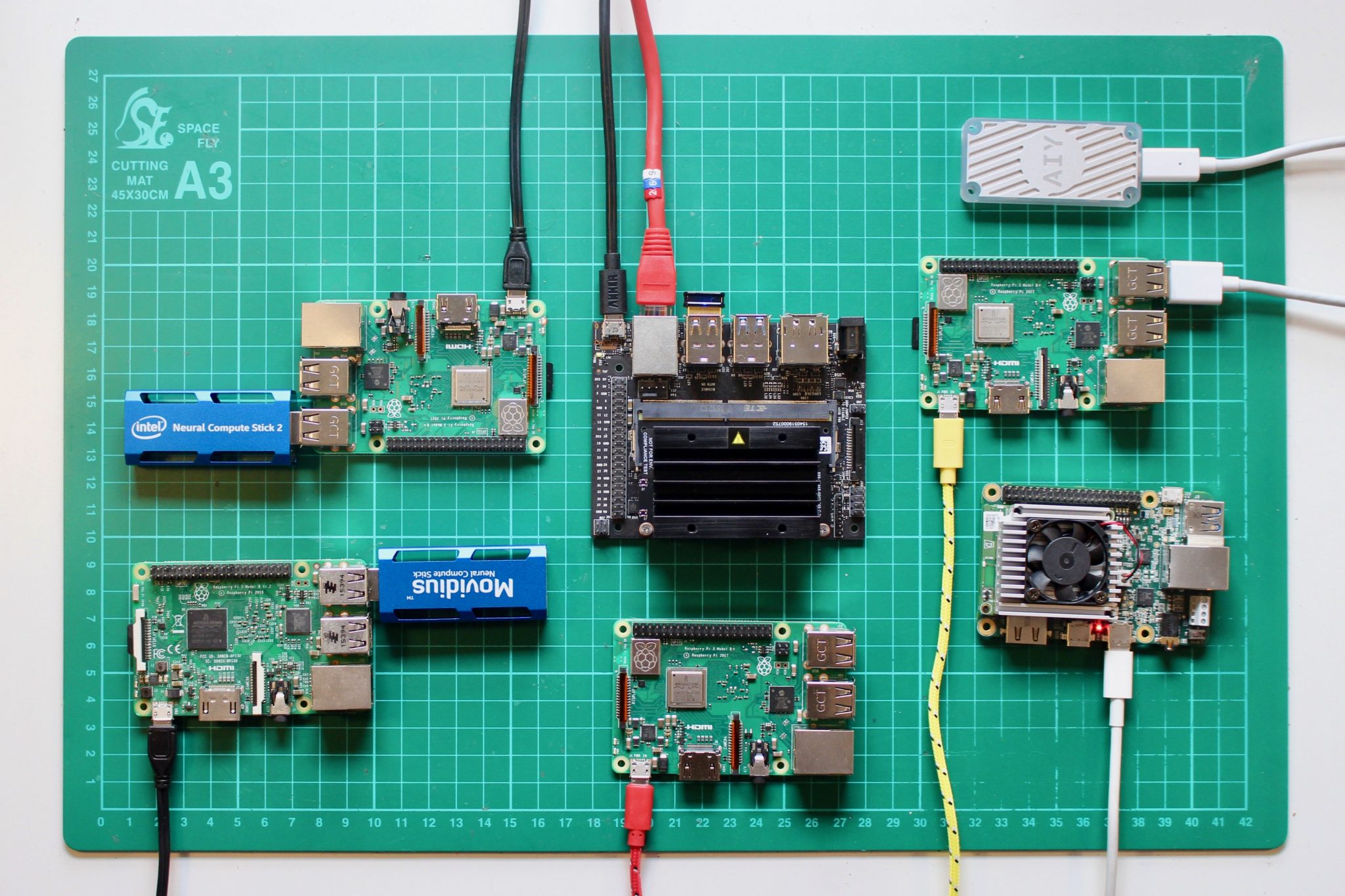 After Industrialization in 20th century, Digitalization is one hot topic and an ever changing environment. From your smart watches to Android Powered TVs and wonderful IoT applications. Out of all important aspects for emerging technologies, Data is one of the deciding factor. We now have dedicated teams and departments to utilize the Data, for the purpose of improvement, along with massive amount of supported computing.

What is Edge Computing?

Edge Computing simply implements decentralisation, making sure to abolish the need to send the data back and forth from user to centralised data storage. Processing and analysing of the user data is happening right where data is closest, at end user.

Why does Edge Computing Matters?

Though Cloud and Edge Computing share their Distributed Computing Architecture, edge computing overcomes issues of Latency and bandwidth happening over cloud. Many of the operations happening will be largely depending on the hardware capacity of the end user device instead of centralised data systems. Also increasing the chances of reaching out remote or low network locations.

To begin with, Edge Computing has great ability to enrich the network performance. Latency in network has been major cause for delay and edge computing solves it with its architecture to provide data near the user.

With security perspective, it is a genuine concern that with making the network available to the user, it could be used as easy entry point for attacks and malware insertions. But the Edge Computing architecture of Distributed Computing prevents such attacks, as it does not transfer data back and forth to the central storage or data centre.

And it is easier to implement various security protocols at edge and not compromising the whole network. Most of the data and operations are performed on local devices.

The need to establish private centralized data centres for collecting and storing data is a past concern now. With Edge Computing, companies can harness the storage and computing of various connected devices at low cost, resulting in immense computing power.

As we understand that the edge computing brings the enterprises or the solutions to the end user, opposite perspective will be that these large enterprises can easily reach their specific markets on local level.

With every new technology in market, many industries have their shares of benefit. Edge computing is set to help Customer Care Industry widely. There has been impressive attempt to implement Artificial Intelligence with Customer support and voice assistants like Apple’s Siri and Google Home.

Cisco, a company well known for its communication tools has begun experimenting with edge on their cloud networks. IBM now offers you to combine your edge computing experience with WATSON. Other than that, IBM scientists are working on developing a technology to connect mobile devices without Cellular Network or Wi-Fi.

Drones are being used for various purposes and edge technology can used with drones for functions like visual search and image recognition, Object tracking and detection. With AI, drones can be trained to function as a human search psychology does in matters of identifying objects and faces.

Industries will benefit from more and more computing devices being connected to IoT network, which will help these industries in reaching wider network, providing flexibility and reliable services.

What could be AI’s role in Edge Computing?

To put it simply, AI on Edge Computing will have an incredible ability for AI Algorithms to be executed locally, on end user devices. Most of the AI algorithms are largely based on neural networks which required massive amount of computing power. Major companies manufacturing Central Processing Units (CPUs), Graphics Processing Units (GPUs) and many higher end processors have pushed the limits and made AI on Edge possible.

These algorithms will function effectively with local data collected and stored. Another factor will be requirement of training data for such algorithms, which is a lot smaller for edge computing devices.

There have been subtle attempts to implement such AI models on edge computing, which is result in impressive benefits to enterprise as well as to the end user.

To Wrap It Up:

Edge computing has wide scope and will be implemented for betterment with end user as well as enterprise perspective. Along with AI, edge computing will attempt to push the traditional limits of edge and several factors like end user privacy, data storage, security over usual data transmission and latency will be improved.

Edge Computing as a new approach has uncovered opportunities to implement fresh ways to store and process data. Edge computing has many stored-in answers for many enterprises for multiple problems and will be a real-time efficient solution. We at DataToBiz have been solving few problems with Jetson Nano, Raspberry Pi, Android Devices & few other AI edge developer kits. Contact for case studies and further information